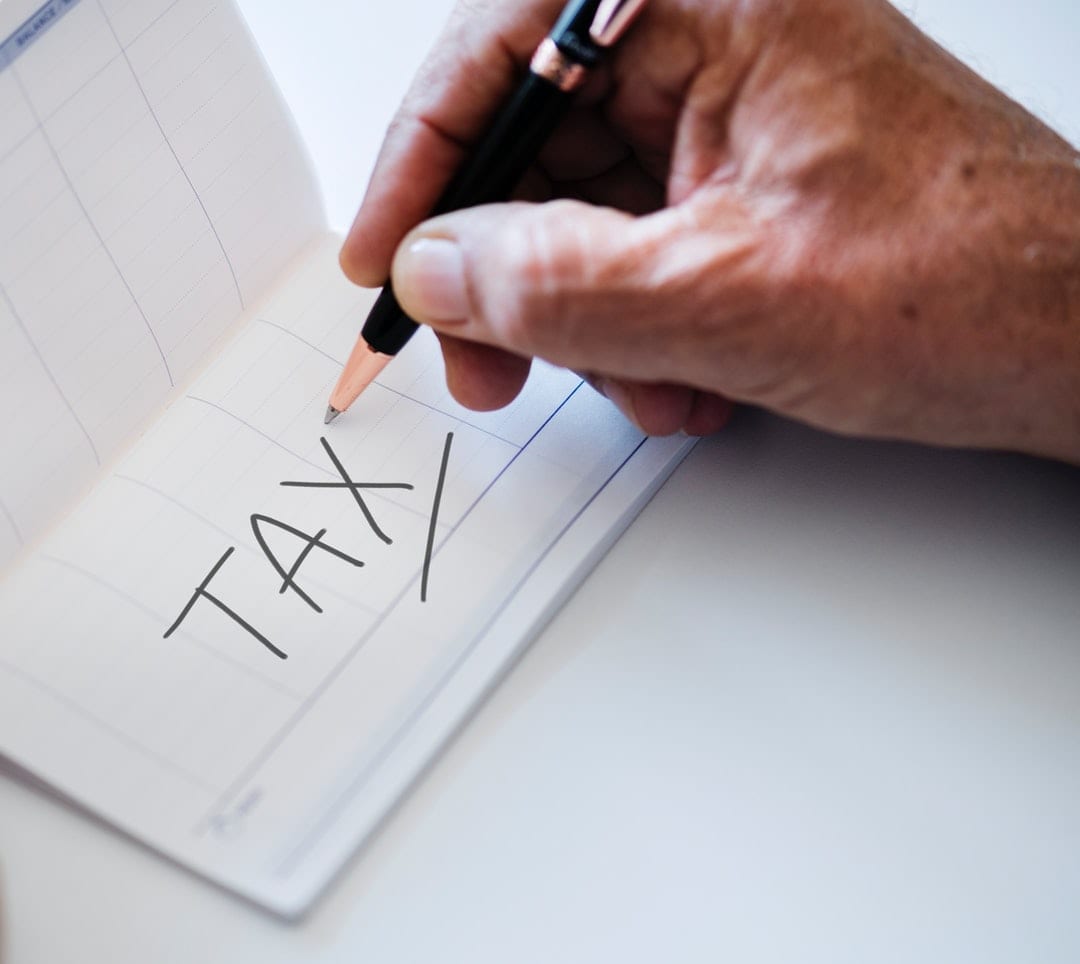 It’s hard to file on time if you don’t know the Canada tax deadline. For the upcoming tax filing season, there are a few dates you should keep in mind. Getting your taxes in on time could save you money.

When is the Canada Tax Deadline for Individuals?

Most people know the deadline for filing individual taxes in Canada is April 30. In fact, the last day of April is almost always the tax deadline in Canada.

The only exception is if April 30 falls on a weekend. The CRA then extends the filing deadline to the next business day, often May 1 or 2.

The last day for filing 2018 individual tax returns is April 30, 2019. If you owe the CRA taxes, this is also the last day to pay them to avoid interest penalties. In an effort to reduce the tax debt, the CRA now imposes a 5 percent penalty on what you owe if you don’t file by the deadline.

Self-Employed Canadians Have Another Deadline

If you’re filing a return as a self-employed person, the Canada tax due date is different. June 15 is the CRA deadline for filing if you’re self-employed.

If you owe taxes, however, you’re still expected to pay by April 30. If you pay after that date, you could face penalties.

Can You File Early?

Many people in Canada wait right up to the tax deadline to file their taxes. This isn’t the best plan since it leads to a last-minute scramble. It also increases the risk you’ll file late.

If you run a business, you might still be asking, “When are taxes due in Canada?”

Sole proprietorships and partnerships usually use December 31 as their fiscal year end. If so, their taxes are also due by April 30.

You can choose a different fiscal year end. The CRA has to approve the choice, and it has to be made for sound business reasons.

Corporations are another story. They’re free to choose any date as the end of their fiscal year. The rule for Canadian corporations is that taxes must be filed three months after fiscal year end.

If your corporation uses April 30 as its year end, then your taxes are due by July 30.

Meeting the Canada tax deadline isn’t always easy. You may have too much paperwork to organize or not enough time to do it all.

If you’re worried about not meeting the deadline, talk to us today. We can simplify the process and make sure your taxes are in well before the deadline.

Categories : Tax
Back To Blog