Income Sprinkling: What You Need To Know

Income Sprinkling: What You Need To Know 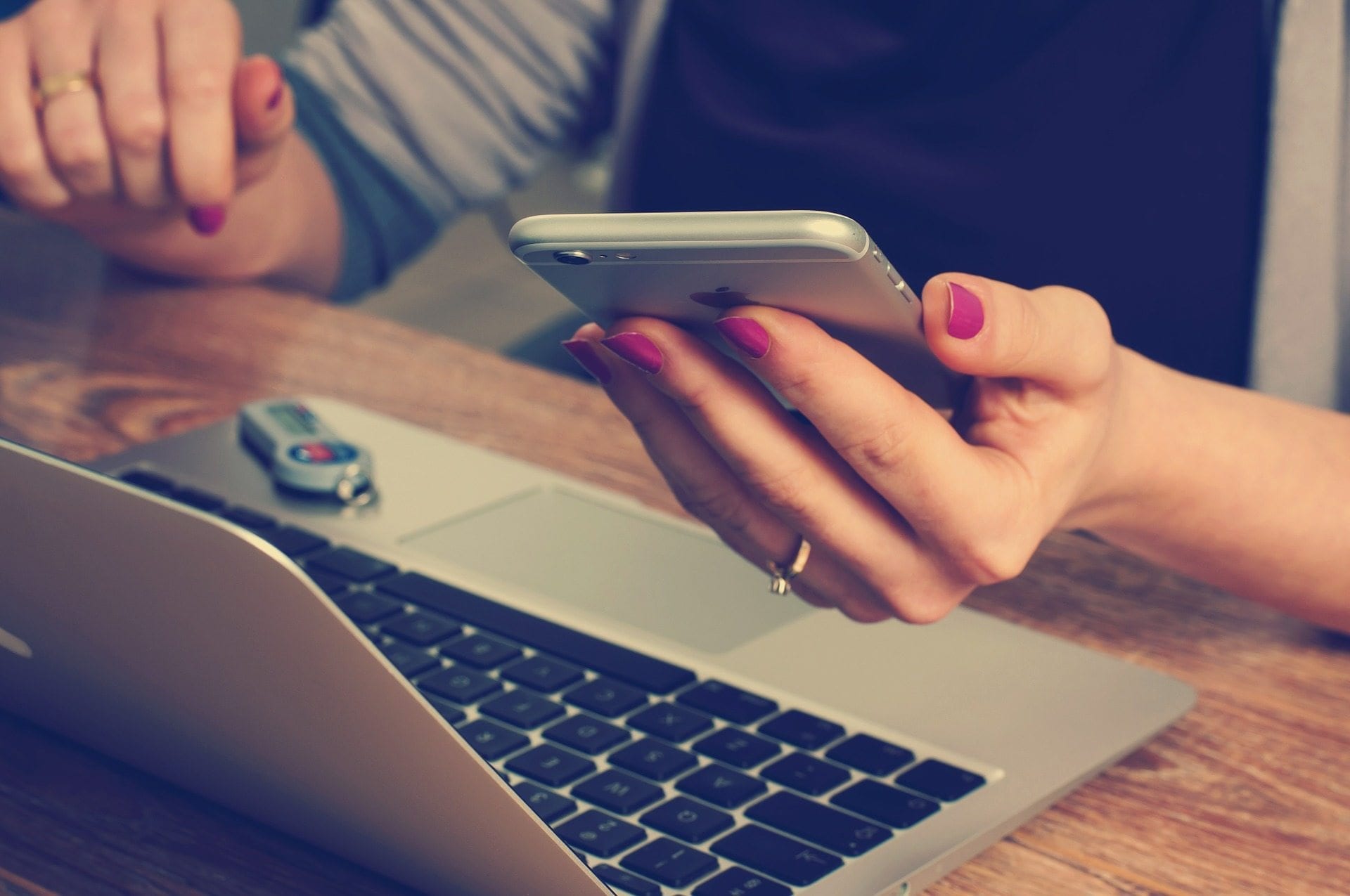 Starting January 1st, new measures came into effect that will affect anybody who has used income sprinkling to pay less tax on business earnings.

Income sprinkling was a technically legal way to reduce your tax burden by paying family members dividend income from your business. Say you make $100,000: you could pay $24,809 on that income, or by ‘sprinkling’ it into two pools of taxable income of $50,000 each you’d pay $9,110 on each, for $18,220 total tax payable, saving yourself $6,589 per year. When millions of dollars and multiple family members are involved the savings involved can be huge.

The Department of Finance has said that there are fewer than 45,000 businesses, less than three percent of the CCPCs in Canada, that will potentially be affected by the rules changes.

The new rules mean that businesses will have to prove that their friends and family are really employees, making a substantial contribution to the business of twenty or more hours a week of work during the current year or any five previous years. If a family member has invested in a family business with their own money then there is a ‘reasonableness test’ that will allow them to be taxed at a lower rate. It is estimated that income sprinkling costs the federal government $280 million a year and individual provinces about $110 million.

As always with changes to tax rules, the changes to income sprinkling rules have proved controversial. The idea of ‘resonableness’ is difficult to define, and ultimately up to the CRA’s discretion. It has been argued that the reasonableness test on salaries is already too subjective and that the thousands of CRA auditors across the country won’t be able to apply the rules in a consistent manner. This is especially problematic when the issue isn’t work, which is easy to measure, but investments in the company: if your sibling invests in your business what is a ‘reasonable’ amount of dividends for them to receive?

Even if they are part of the three percent of CCPCs that could be affected, there’s no guarantee that any particular company will be audited. Companies will only have to attest that they are complying with the new rules, rather than prove it in a formal audit, and it is likely that wealthier companies will be audited before mom ‘n’ pop stores.

If you have family members drawing a wage or dividend from your business, KAFT CPA can make sure that you comply with the new rules, and if you are ever audited we can complete the necessary paperwork to make sure that you don’t lose out due to a mistake or misunderstand. Give us a call and we’ll start getting you on the right track.